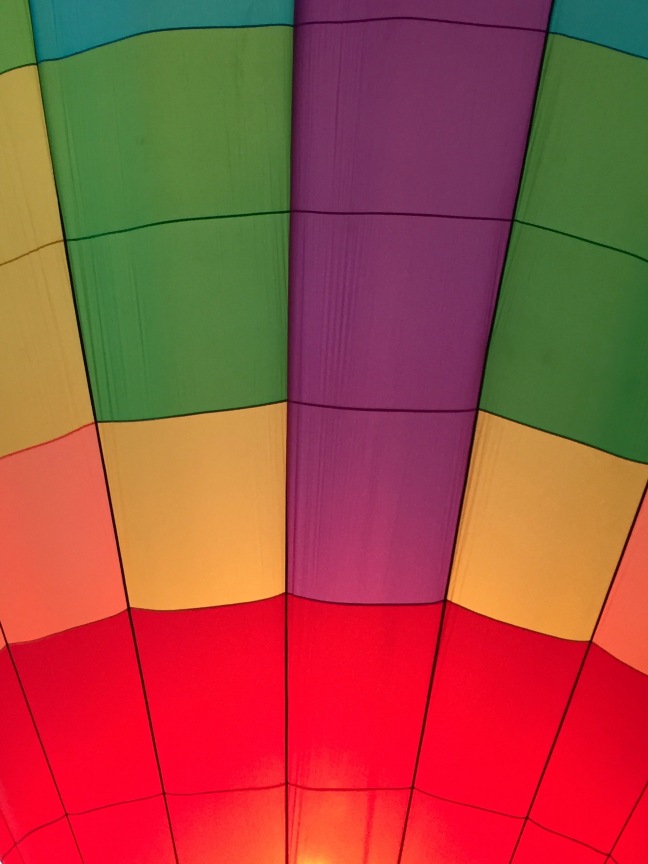 I always loved the story of Jacob growing up. In part because no Sunday School teacher could ever explain why Jacob got to receive the blessing he stole, but on a much deeper level, Jacob is the first character of the text that I could really identify with as a child. If you don’t know the story let me fill it in:

Abraham’s chosen son, Isaac has two sons, twins: Jacob and Esau. Esau was the first born, and was obviously the prize son. He was hairy, tan, loved the outdoors and hunting. Not a terribly bright fellow, but he was his dad’s favorite. He would be the quarterback of the football team at your high school. The cute guy with the cute girlfriend. Jacob came out of the womb grabbing Esau’s heel. Society valued Jacob less. Not only was he not the firstborn, he just wasn’t particularly masculine. In a culture that only valued men, Jacob enjoyed staying home with mom and cooking. He wasn’t very strong, he wasn’t hairy. In short… Jacob was kind of like the odd gay kid in your high school. He stayed sweet and sensitive for a while longer than everyone else, but he was growing a cunning mind at the same time.

To shorten a lot of the story, Jacob was able to trick Esau out of his birthright as the first born son with a bowl of soup one day, then his mother helped him trick his blind, aging father into giving him the blessing on his death bed.

Jacob and Esau eventually reach a place of reconciliation after Jacob wrestles an angel of God. Jacob goes on to be the Father of Israel, even having his name changed to Israel. How could someone like this be the father of God’s chosen people? This deceiver… beyond that, this feminine guy? Paul hated these type of men later in the New Testament: regarding femininity as the worst sin a man could commit (1 Corinthians 6:9-10). This man played a dirty trick on his brother. He made soups at home with mom. But it was the man God chose.

Jacob went on to marry two women that he worked very hard to “earn”. We know that he truly loved one of them, and treated the other as basically a baby making machine. It’s hard to call Jacob gay because of this, but we should be very comfortable calling him queer.

At the end of the day, God used a feminine momma’s boy who didn’t fit in, and didn’t act “normal” to be the father of his chosen people. So. If you somehow feel “less than”…. Or if you’ve never been good enough… Or if you don’t know why you just can’t fit into your box… Or why you can’t love who you’re supposed to love or act how you’re supposed to act, know this… God can, and will use you. God can bless you. And even if you fight and steal and trick and wrestle with God, God will make you into the father or mother of something great.

For it was you who formed my inward parts; you knit me together in my mother’s womb. I praise you, for I am fearfully and wonderfully made. Wonderful are your works; that I know very well. My frame was not hidden from you when I was being made in secret, intricately woven in the depths of the earth. Your eyes beheld my unformed substance. In your book were written all the days that were formed for me, when none of them yet existed.
Psalm 139:13-16

May these be the very words of God to us today. Amen.

Queers in the Text

Hey! Welcome. This is my blog about the queer characters of the Bible. Find out more in my About page.

Great! Just leave one at the bottom of a post. Please note, vulgar, threatening, or abusive comments will be deleted. However you will not be censored simply for disagreeing with me.